Even the standards document itself is somewhat hard to follow in places. Reading it requires some thinking. I wish someone would produce a booklet that explains the standards in simple language and with numerous examples. 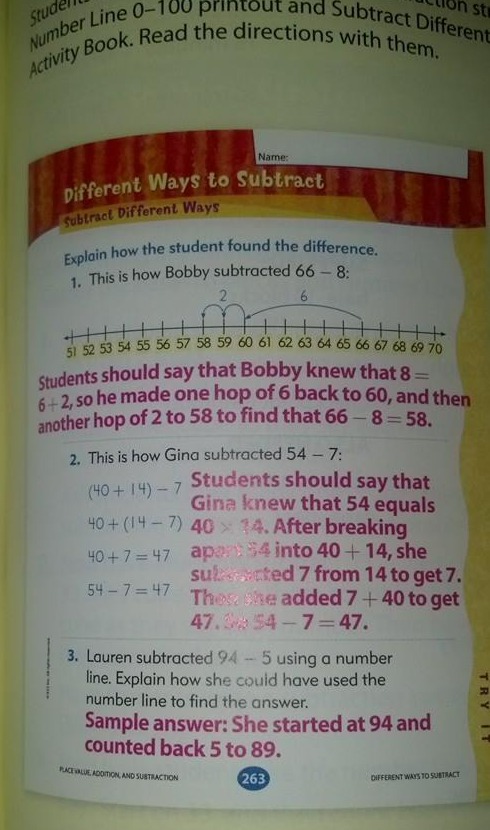 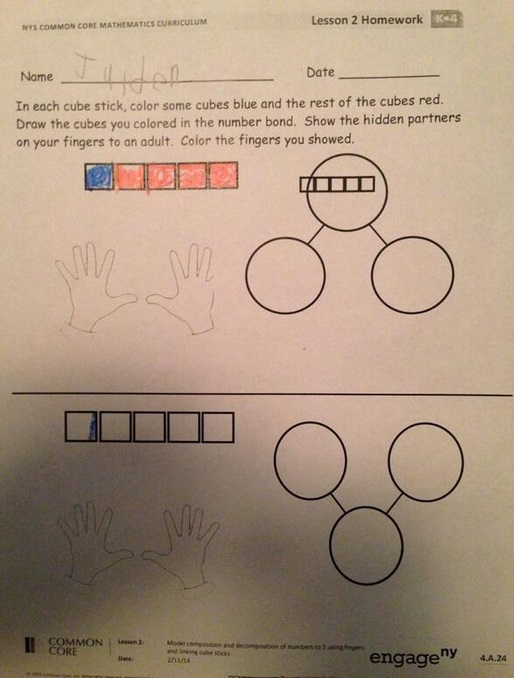 In my opinion the part about fingers is superflous and confusing. However, the concept of number bonds is way older than the CCS. Number bonds are actually not mentioned in the CCS, though they do tie in with this standard:

It is my hope that Math Mammoth Light Blue Series and the units I sell at my Teachers Pay Teachers and Teachers' Notebook stores can help those teachers & parents who need Common Core aligned materials. And like I said, the rest of you can be confident in using them as well. They don't contain any "strange" or nonsensical math, but as always, are simply based on the solid foundation of teaching the concepts of math along with the procedures.